What is Cryptocurrency? Simple Answers to All of Your Questions 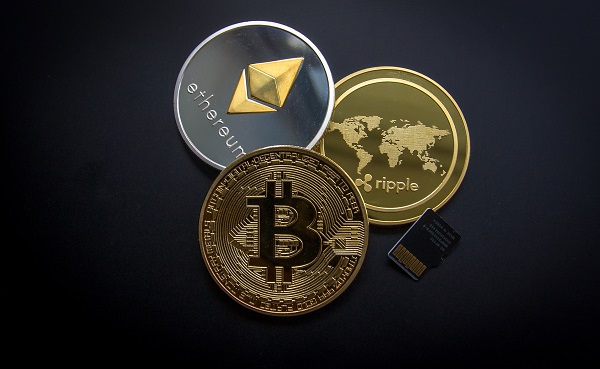 A Cryptocurrency is a digital form of currency used to buy and sell services and goods across the globe. All the online transactions are protected and secured in a ledger having strong cryptography. Cryptocurrency is quite similar to real-world currencies just that it doesn’t have any physical embodiment.

The method of demand and supply sets the values for cryptocurrencies. So nowadays the cryptocurrencies are mostly used for trading purposes. People buy and sell various currencies and make daily profits. There are many trading platforms available online for digital currencies. Moreover, as it is deregulated so the market manipulators use to drive the prices up and down.

Now we should learn about its history and how it starts.

Since the evolution of human beings, currency is always a very important part. In old times people used the barter system to trade objects and services. In the barter system, people used objects as a currency. For example, there is a situation where I have some beef meat but I want chicken instead of that. I then find the person that has the requirement of beef and have some chicken. So this system is very difficult where you have to find someone and make a perfect win-win combo.

Also, there is no common value to measure the requirements e.g. how many chickens should someone give for some quantity of meat. Moreover, not all goods can be divided or subdivided. For example, how can you divide a live animal? Furthermore, it is difficult to transfer and place goods. As the modern currency fits in your wallet or mobile phone, but goods cannot go with you wherever you go.

After the realization of the limitations of the barter system, the currency goes to few iterations.  So then a time came when an official currency replaced this system in 110BC. In 1250AD gold plated coins were introduced. Afterward in 1600AD to 1900AD paper currency gained widespread popularity. People across the globe start using paper currency. This is how modern currency came into being. The new inventions in the currency system also occur further but the concept and use remain almost the same.

Modern currencies now include paper currency, credit cards, digital wallets like Apple Pay, Amazon Pay, Paypal, etc. All these currencies are controlled by banks and the main central bank of every country (governments). So there is a central regulatory authority or bank that limits how the currency of that country works. The debate on how the central bank controls its currency is another side that should not be touched here.

Problem with the Centralized Currency:

The centralized currency is regularized by the bank and may have many systematic problems and delays. Moreover, there are chances of getting hacked and losing money. Now imagine you told someone that you will be transferring the amount shortly. There is a possibility that transactions go right but there is also a chance that this also can go wrong in several ways. There could be a technical issue at the bank like a machine or technical issue. The hackers hack the accounts through DDOS attacks or identity theft. Moreover, there can be an issue when you have reached your transfer limits.

All the above-mentioned problems can put delays in any transaction and many times results in putting some extra effort. Sometimes you even have to visit the bank on your own. This is exactly where the need for cryptocurrency rises. Imagine two people having a transaction of digital currency via a bitcoin app. The app asked one whether you want to transfer the said amount to the other person. By clicking ‘yes’ the app starts processing and authenticating identity, balance, etc, and just in a matter of seconds or minutes the other person receives the amount. This all removes hurdles in modern banking with no fund transfer limits, no account hacking chance, and no central point of failure.

There are more than 2000 cryptocurrencies and their rankings are done with respect to trading volumes. Bitcoin is by far the best and the topmost cryptocurrency till inception. The following are the top digital currencies:

Going through many ups and downs the most valuable currency is bitcoin. However, considering the growth many new currencies will come in upcoming years.

This is a digital or virtual currency uses to exchange goods and services. It is very much similar to real-world currencies with the difference that it does not have any physical existence. It uses cryptography and algorithms to work the way it does. Other features include that there is a limit to how many units of one cryptocurrency can exist. For example, only 21 million bitcoins can exist, and afterward, no more bitcoins can be produced. The verifications of funds transfer are very much easy. Moreover, it is a decentralized currency that does not depend on banks or any other regulators. After meeting certain conditions the system can add new units of cryptocurrencies.

Crypto offers much ease to its users. This includes very little or no cost transactions. Moreover, you have 24/7 access to your money which is impossible when it comes to banking transactions. If you use digital wallets you still lose some money when you send it to your bank accounts. Other important features of cryptos are that there is no upper or lower limit of withdrawal or other transactions. Furthermore, digital currencies allow anybody to use them which is not possible in banking systems. In banks, you have to personally visit the bank and provide them some proofs and documentation to open the account. This does not happen in cryptos case. Lastly, it provides you with much faster international transactions which take a minimum of half a day time in banking channels. With cryptos, it is just a matter of minutes or seconds.

How the Cryptocurrency Transaction Occurs?

To learn the crypto transactions, first of all, we should have a knowledge of what crypto is? Cryptography is the method of encryption and decryption, that is used to secure digital communications from hackers. The hackers are called third parties in any transactions. They are the ones with ill intentions that want to steal your data and details.

The digital currency transitions involved a computational algorithm, the public key, and a private key. Now, how the normal bitcoin transaction occurs? To send someone a digital currency you must have transaction details like who and how much you want to send? These details are then passed to the hashing algorithms which is SHA246 in the case of bitcoin. The system passes the information from here through a signature algorithm with a private key. This process is used to uniquely identify the user. This process generates a digitally signed output. This is then distributed across the network to verify. This is done by using the sender’s key which is a public key. Those who does the verification is called miners in this process.

There is a complete disagreement in the whole world when it comes to cryptocurrencies. On one hand, there are supporters which are billionaires like Bill Gates and have the opinion that digital currencies are far better than normal currencies. On the other hand, Warren Buffay and many others like him are completely against these currencies. They have an opinion that these are Ponzi schemes and fraud.

In the future, governments want to regulate how cryptos work. This can create a conflict between regulation and anonymity. This is because the main feature of digital currencies is to remain the transactors anonymous. People and experts still believe that by 2030 the cryptos can occupy 25% of national currencies. Moreover, the fluctuation in the prices will remain there in the future. 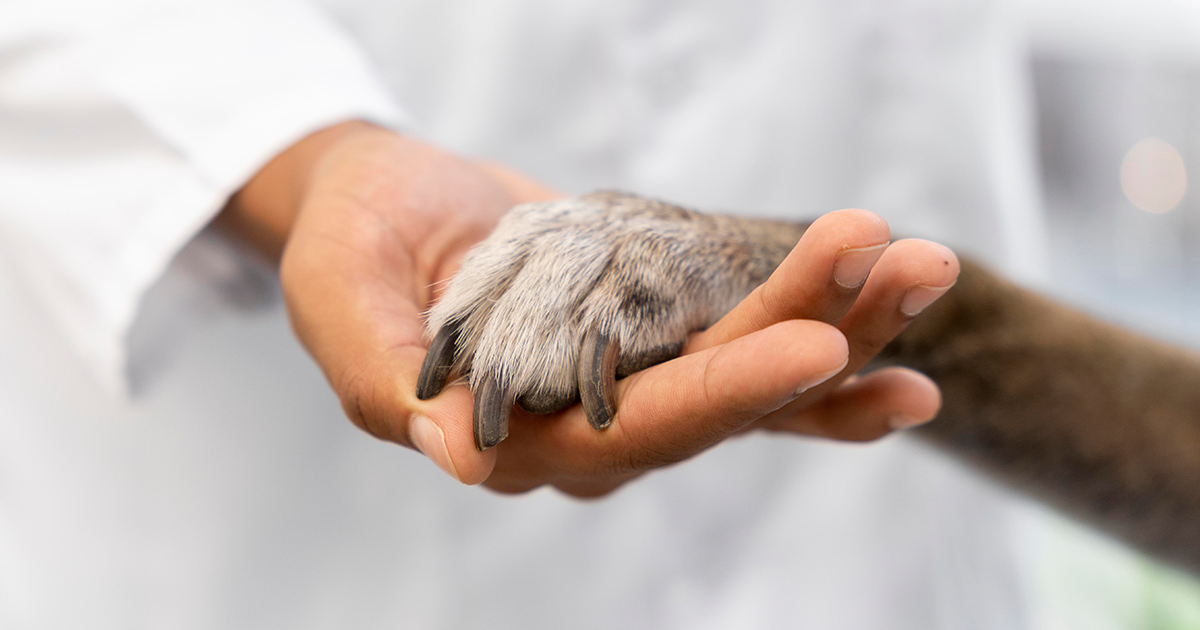 The Top Nine Pet Health Club in the United Kingdom

The Top Nine Pet Health Club in the United Kingdom

A pet health club, also known as an animal hospital, is where you bring your pet to be treated and cared for when it’s ill