The most respected loved, and unbeaten MMA fighter Khabib Nurmagomedov announced retirement after defeating Justin Gaethje. Just after putting the triangle choke on him, Khabib said that it was his last game.

According to him, he promised his mother not to come to UFC after the death of his father Abdulmanap Nurmagomedov. So Khabib wants to fulfill the promise and took retirement from mix martial arts.

Who is Khabib Nurmagomedov?

Here are six things you don’t know about Khabib ‘The Eagle’ Nurmagomedov:

He remains unbeatable (29-0) during his UFC MMA career. All 29 tried and failed to overcome Khabib. Obviously, there is no doubt in his natural ability, but still, there is something extraordinary behind such a successful career. He started training at a very early age of six years.  He started freestyle wrestling from the beginning under the coaching of his father. His father is a judo and combat sambo specialist in his down. His grandfather was also a wrestler. Khabib uses to wear his grandfather’s cap which is his signature style. So becoming a father is in the blood of Khabib. Sadly he lost his mentor, coach, and father Abdulmanap Nurmagomedov earlier this year. So the fight with Justin Gaethje was his first fight after the death of his father. He trained hard throughout his teenage. This is the sole reason for his success, as stated by his father.

Throughout his life, he is a true follower of his religion. He always takes a break from fighting during the month of Ramadan. He always fasts as many Muslims do and only do training late at night. This love with religion reflects in his post-fight speeches. He always says ‘Alhamdulillah’ thanks to Allah and then his father.

He uses to wrestle with bears in his teenage. There are many videos of him engaged with a bear. It is quite normal in the town where he lives in Russia.

Along with MMA, Football is also very close to Khabib’s heart. He loves football and his home team is Anzhi Makhachkala. This team is near to his hometown Dagestan, Russia. He is also a fan of Real Madrid. You can find videos of his moments with Cristiano Ronaldo which is quite a close friend of him.

He is the most popular athlete in Russia on Instagram. Yet he always keeps his private life private. He has more than 22 million followers. So he is a global superstar.

He failed a weight cut in a run-up 209 of UFC. It was rumored that this happened due to the eating of Tiramisu, a dessert that he loves. But this is not true as he is the professional fighter while the dessert was eaten by his friends.

Khabib ‘The Eagle’ Nurmagomedov is a MMA hero and one of the best fighter in the world. The game lovers always want him to play, coach, or even speak.

PrevPrevious PostSecond Wave of Coronavirus is on Top of Our Heads: What Should We Have to do Now?
PreviousTop Medical Colleges To Study in Pakistan: Latest University RankingsNext 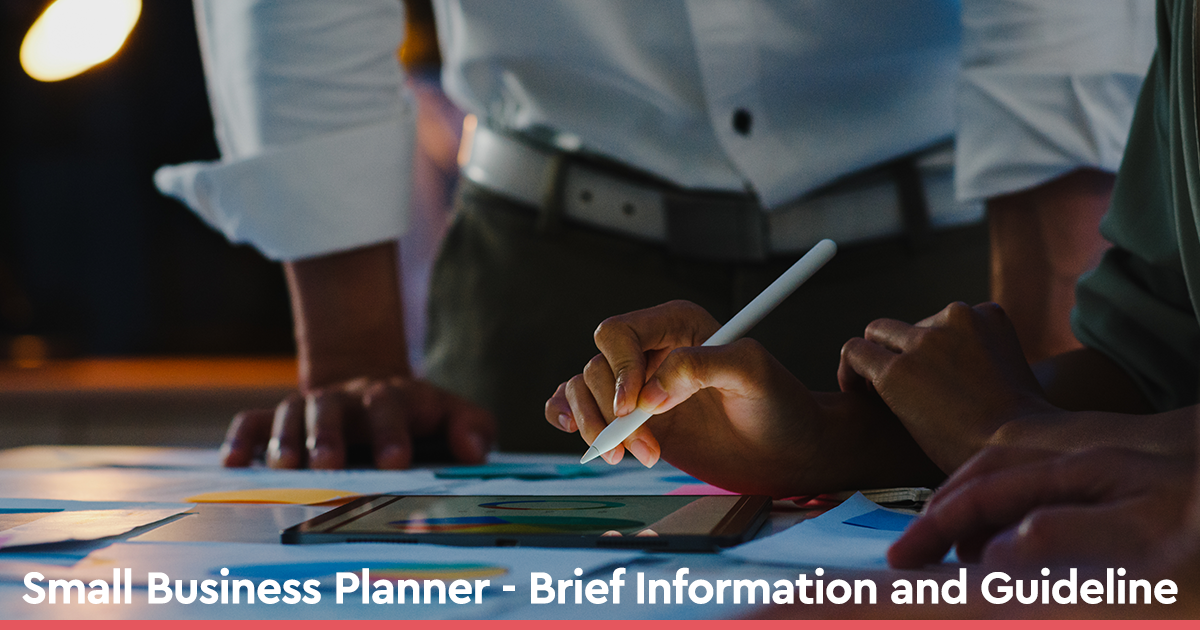 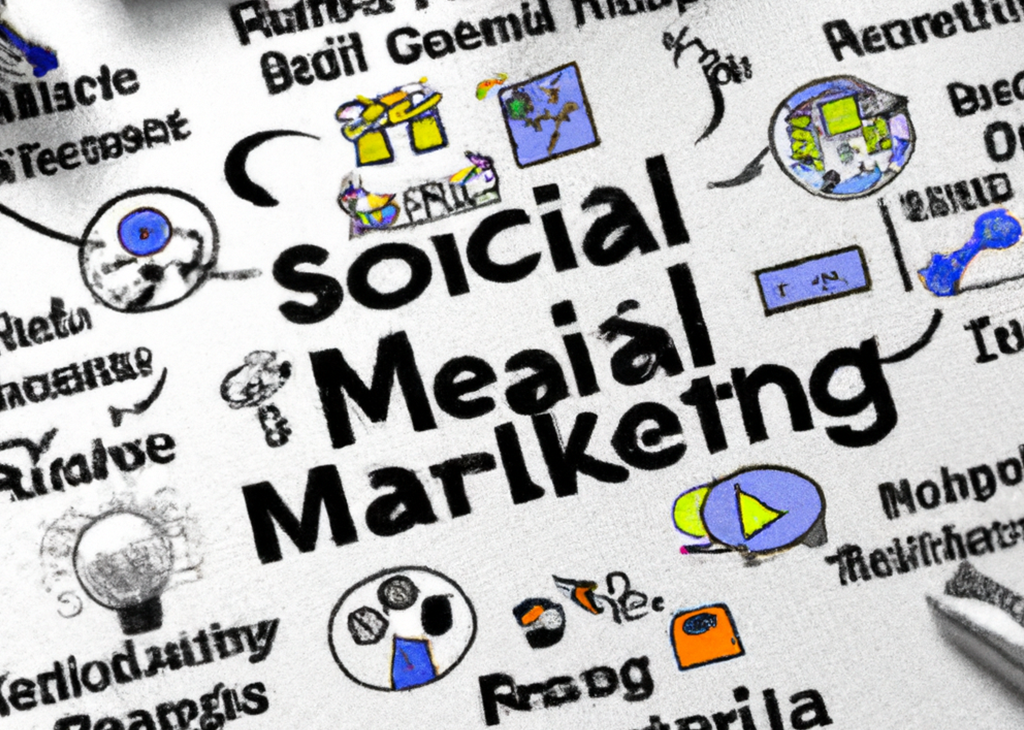